I have on e again come to the point where food is starting to more me, which means that it’s time for me to find some new recipes.

Woke up to rain…. so I guess that means that I’m gonna have some more oatmeal… and iced coffee… I know it’s an odd pair, but that’s what I wanted.

By the time my snack time rolled around I was still drinking ,my iced coffee that I made for breakfast…. I don’t think there has ever been a  worst snack combination corn chips and iced coffee… 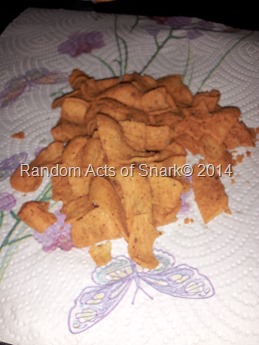 Nothing too fancy just a tuna sandwich with some cucumbers that I marinated in rice vinegar (then because the were in the fridge I added a few cherry tomatoes…which added a bit more color to my plate).. totally low key and not fancy at all. 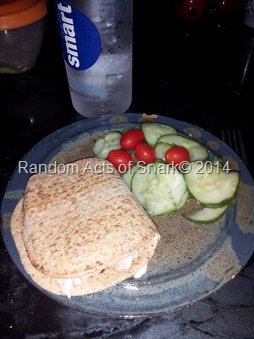 Still feeling a bit nostalgic so I made turkey sloppy Joes on wheat bun and although this might sound a little weird but I wanted a bit of cheese so I added a spreadable cheese wedge (which was enough to have some on the top and bottom bun.., I figured that this was a bit healthier than the beef/white bread counterpart. 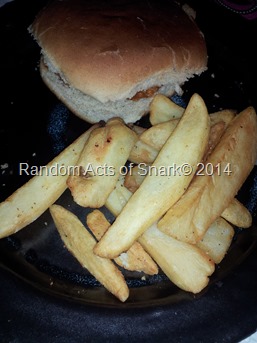 So this might sound really odd to many of you, but I don’t eat a lot of ice cream… being lactose intolerant make it painful, and more often than not it’s really bit that worth it. What I like to do it buy cool whip or some other light whipped topping and freeze it so it’s really hard then scoop it out like ice cream. And if it give me the cold creamy sensation of having ice cream, without the pain and calories.

My general caloric intake is 1200 calories per day, and today I was able to “earn” additional 313 calories from working out. . ! .  Although I was “allowed” 1513 calories I did excellent job today considering I’ve has two snacks I was still able to come in less than 1200 calories.

And that my friends is What I Ate this Wednesday; be sure to follow me MyFitnessPal