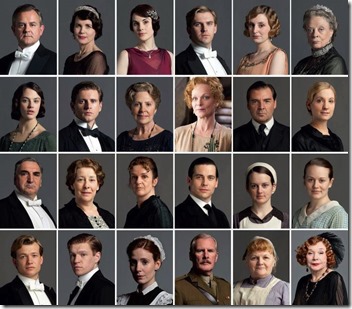 I’ve had some time to has over the previous season of DA and I gotta say, I’m a bit underwhelmed… Let’s start from the beginning.

ROBERT– *rolls eyes* he’s an idiot. I can’t get over what a cry baby he is.. and I still haven’t forgiven him for Sybil’s death

CORA– for two season I seriously thought that someone was slipping Cora some lithium, she was dead behind the eyes, but the death of Sybil has changed my views on Cora, hopefully season 4 she’ll feel more liberated and decide to ditch the daily lithium dosage

LADY MARY– From the very first episode I have had major issues with Mary Crawly-Crawly, since the beginning she’s been nothing but an entitled, elitist and snobby. But I held on because I figured that once she got what she wanted she would calm down and become a nicer, friendlier Mary… Now that Matthew is dead all her dreams of becoming the Countess of Grantham and dead… and honestly I don’t think she seems like the kind of woman who would enjoy motherhood… let’s be real people she had that baby for one reason… to ensure that Downton would continue to stay in the family. Seems like Mary will be on the prowl for another rich husband.

LADY EDITH – I LOVE Edith, after being crushed by that limp handed fool Strallen, Edith get’s it on with a married man (WAIT!!! Gurrl, this is a pattern… this is the second married man you’ve had your sights on) I see the next season being fantastic for Edith. So there are rumblings that black people are gonna be on Downton (it’s about damn time, and let it be known when that one black person hit the screen, I immediately said, “oh my God, A black person!!) I have a storyline all ready set. Picture this: Edith falls in love with a Black jazz player traveling the world with his band… yes, yes.. YES!!! Julian Fellows, write it… write it now!!!

VIOLET – What can one say about Dame Maggie Smith, the woman (and the character) is a gem and she does nothing wrong…

LADY SYBIL – Oh poor Sybil, you death broke the heart of millions, but at least you don’t have to wear those hideous maternity clothes anymore…. moving on

BRANSON – When you finish grieving Sybil, just know that there will be a ton of women waiting to get into your pants you little hot Irish monkey….. just stay away from Ethel.

ISOBEL – you stupid, dense woman….you could have had you some *wink*

LADY ROSAMUND – Although you weren’t around that much, you’re a woman after my own heart…. you say it like you mean it

BATES – The first half of the most boring couple on TV

ANNA – The second part of the most boring couple on TV

Mr. CARSON – Do you have crush on Elise? I think you do…. that’s sweet

Mrs. HUGHES – first off let me say that I’m happy you don’t have breast cancer… you can live another day to manage those nitwits, and second why does IMDB credit you as Mrs.? You’ve never been married…. or have you????

O’BRIEN – I have forgiven you all your pass transgressions… the soap incident…I’m over it…The lying…over it! I knew when you went off to the country that little glint in your eye was shinning a little too bright, then I get worst from the Internet that you aren’t coming back to Downton…. NO!!! Don’t leave us. You by far are the bitchiest of all the characters on Downton, who will I root again now? Who’s bangs will I stare at??You’re a life ruiner O’Brien!!

THOMAS – I never really liked you…. until this season, you got a raw deal bud, bud, but don’t give up hope…. you can be evil again!

DAISY – You grew a pair this season… good for you. But might I suggest a book for you? It’s called, “He’s not that into you”…. read it!!

DAISY pt. 2 – Must you flirt with everyone?

JIMMY – There is no use in denying it, you’re a cutie, I can totally understand why everyone went gaga over you but I still think you’re gay!

ALFRED – It must be difficult to think on your own, and to use common sense when your evil auntie is always whispering in your ear.

ETHEL – Baby, I know it’s the 1920’s but there has got to be a cookbook somewhere to help you cook. Who wants to eat a kidney bean soufflé?

DR. CLARKSON – Isobel really? Listen I totally get it… I do. And I totally understand why you backed down when you did, a doctor’s wife she may be… but clearly she doesn’t know how to read signals… maybe I should write her a book called, “Girl, he was trying to get all up in your good stuff, but you’re so dense”

Ms. PATTMORE – I love to see you smile, you’re such a loyal friend and Daisy should totally set your up with her father-in-law… I thin that would be a love match!

MARTHA – Wow! I thought the Dowager Countess was bad, you have nothing good to say about anything do you? No wonder your grandchildren don’t visit you.

This season seems like it came and went in a flash, it could have something to do with PBS giving us two weeks with two hour episodes….needless to say I always miss Downton when it’s gone, I can’t wait for season 4

One thought on “Downton Downers pt.2” 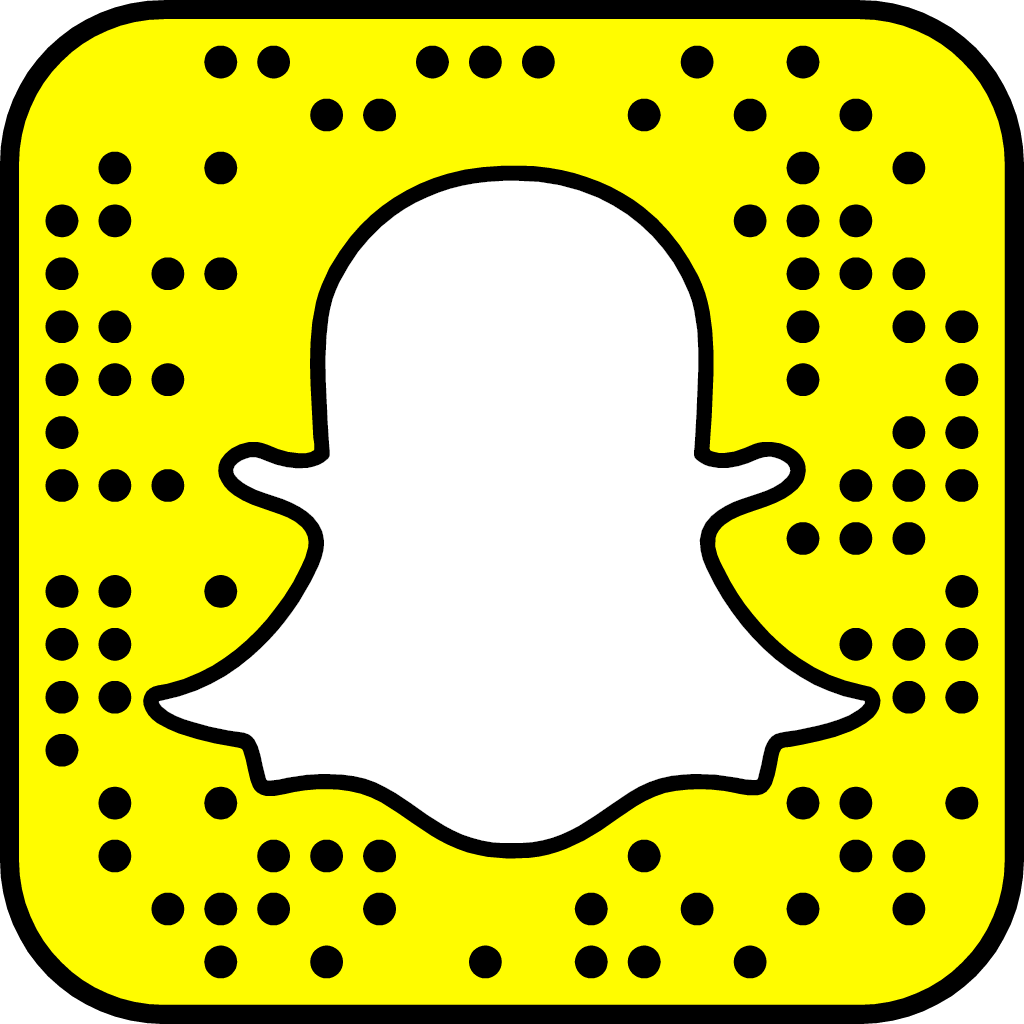